The Most Effective Math Manipulative Ever - The Soroban!

A brief history of the abacus...

Most historians believe the abacus first appeared sometime between 2700 B.C. and 2300 B.C. in ancient Mesopotamia, the time of the first Babylonian civilizations in what is known today as Iraq. The Sumerians living in Southern Mesopotamia are believed to have created the first known abacus by moving pebbles in groves on stone tablets. The Sumerian numbering system was a sexagesimal or base 60 numbering system. 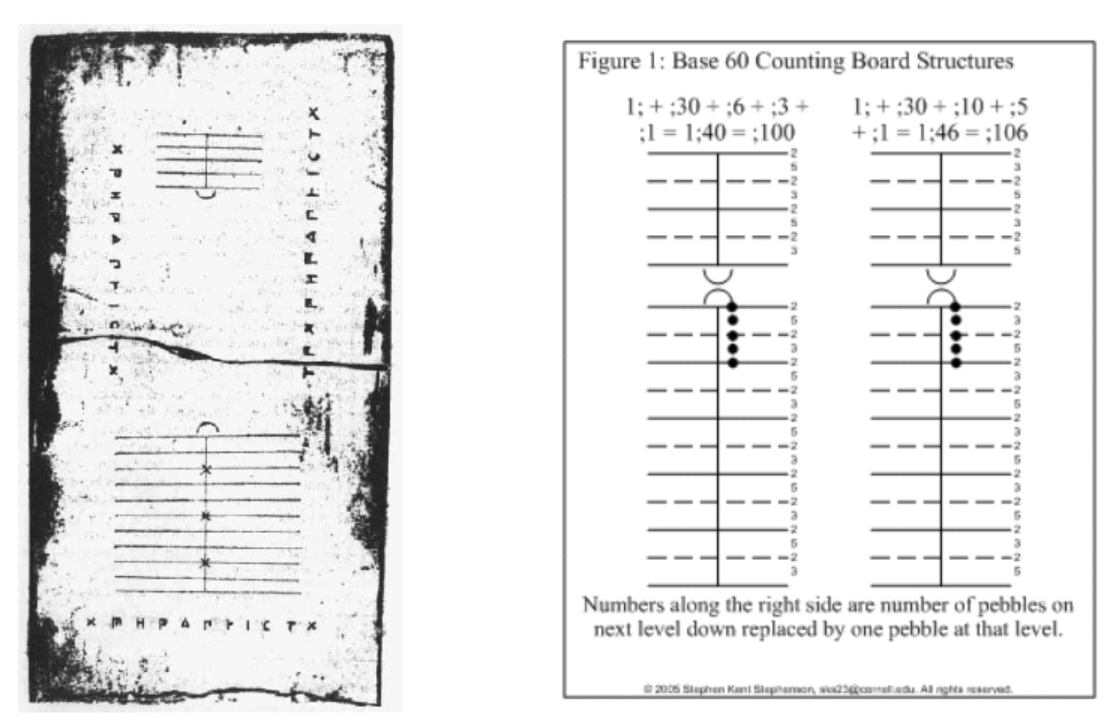 The abacus made its way into Egyptian culture and then into Greek history sometime around the 5th Century B.C. The Romans, around 300 B.C., were using a form of the abacus similar to that in existence today. 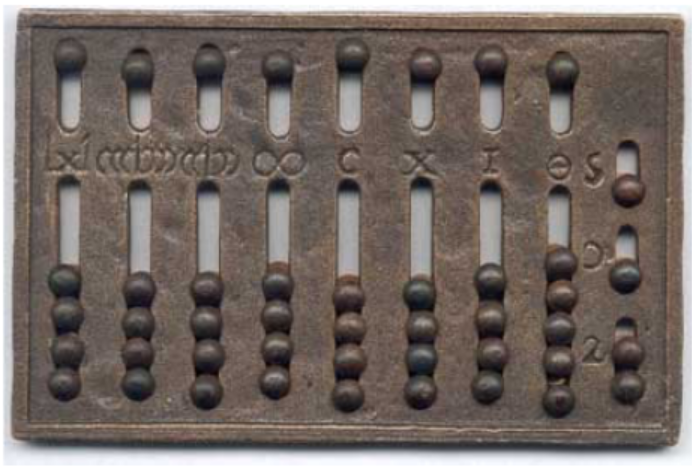 It was not until the about 200 B.C. that we have evidence of the first Chinese abacus called the Suanpan, or counting tray with 7 beads per rod.

The Chinese were the first to arrange the abacus into a frame with vertical rods and moveable beads. Each rod on the Suanpan has 2 beads above the bar and 5 beads below the bar. This configuration enabled counting in base 16 which was common in China at the time. Although the Suanpan has a base 16 design it can also be used for base 10 calculations which is why the Chinese Suanpan continues in use today. 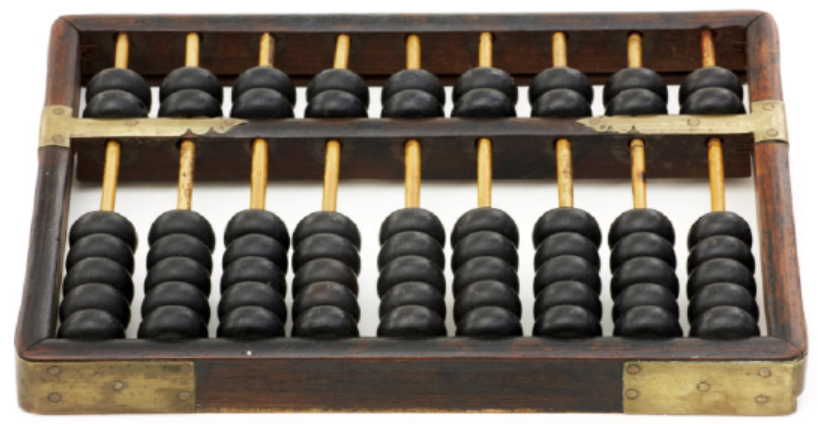 The abacus was imported from China to Japan around the 14th century but it was not until the 1930’s that the Japanese modernized the ancient Suanpan by reducing the 7 beads per rod to 5 beads per rod. The Japanese abacus. called the Soroban, has only 1 bead above  the bar with a value of “5” and 4 beads below the bar each with a value of “1”. Therefore each rod of the Soroban can represent a number between 0 and 9 making it ideal for teaching students our modern base 10 number system. 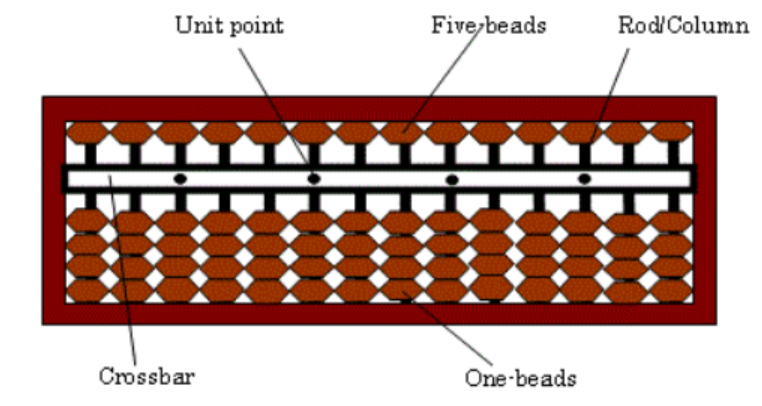 With the advent of the base 10 system and Arabic numerals from India, the West and Europe moved away from abacus use. However,  the abacus remains in use across Asia both for math instruction and professional use. In Japan abacus users can also obtain professional certifications called “dan” which are recognized by the business community.

The Japanese Soroban is an ideal tool to teach basic numeracy and number sense, all arithmetic operations including negative numbers and complex multiplication and division with decimals. Advanced users learn to calculate square and cube roots. The Japanese Soroban is a powerful, convenient manipulative to teach our children the base 10 numbering system and arithmetic mastery. Elementary School teachers are constantly seeking and using many different math manipulatives such as blocks, 10 frames, number boards, connecting rods, geometric shapes, and sorting sets. The Soroban is by far the most effective, most versatile, and fully comprehensive tool to teach all Elementary School math concepts through a single math manipulative.